Schnaubelt, Emma Goldman, Lucy Parsons, Sacco and Vanzetti and a host of others whose radical lifestyles and actions left their mark on those Communists, anarchists and revolutionaries who saw America in more utopian terms than the capitalists they fought. Soaked by alcohol and salved by drugs, Ross, who has made a life out of dissent, converses with the dead and dying from memory , lamenting the Left's losses, its infighting, its failures and the occasional victory.

But Ross stumbles in his rhetorical excesses and in his efforts to tie together so many disparate rebels and outlaws—from Goldman and Fidel to the Weathermen and Civil Rights leaders. Strictly for members of the choir looking for a good historical primer on the American Left, the book nevertheless entertains with its pugnacious language, Hunter Thompson-levels of chemical consumption and a conviction that no revolution can succeed without a sense of humor.

Ross manages to salvage positivity from beneath all this forgotten death, and that's about all the solace the book offers for the true believer.

John Ross is an old leftie journalist and Beat poet who used to bang around Northern California—his stories have appeared in this paper—but for the past 20 years or so has lived in a Mexico City hotel, whence he sends out his trenchant reports on Mexican life and politics to papers and magazines in many countries. As Schnaubel, speaking from the grave through Ross, reminisces about such historic radicals as Emma Goldman, Joe Hill and Big Bill Haywood, Ross recounts his own life as a West Village red-diaper baby, hobo journalist, Bay Area anti-war rouser, jazz-loving junkie and jailbird.


Be the first by posting your comment below. Reviewed by Robert Speer This article was published on See all stories published in In the Mix - Book.

Murdered by Capitalism: A Memoir of 150 Years of Life and Death on the American Left (Paperback)

Reader Comments No comments yet. You are here: Home.

March 19, Thompson to produce a masterpiece of historical prose. Caught between his personal memoir and an intimate discussion with the dead the author slips in and out of history - fueled by wine, whiskey, and drugs - to tell the story of the American Left. The book begins in Trinidad, California at the grave of Eddie Schnaubelt brother of Rudolph Schnaubelt an anarchist who was implicated in the bombing at the Haymarket on May 4th, 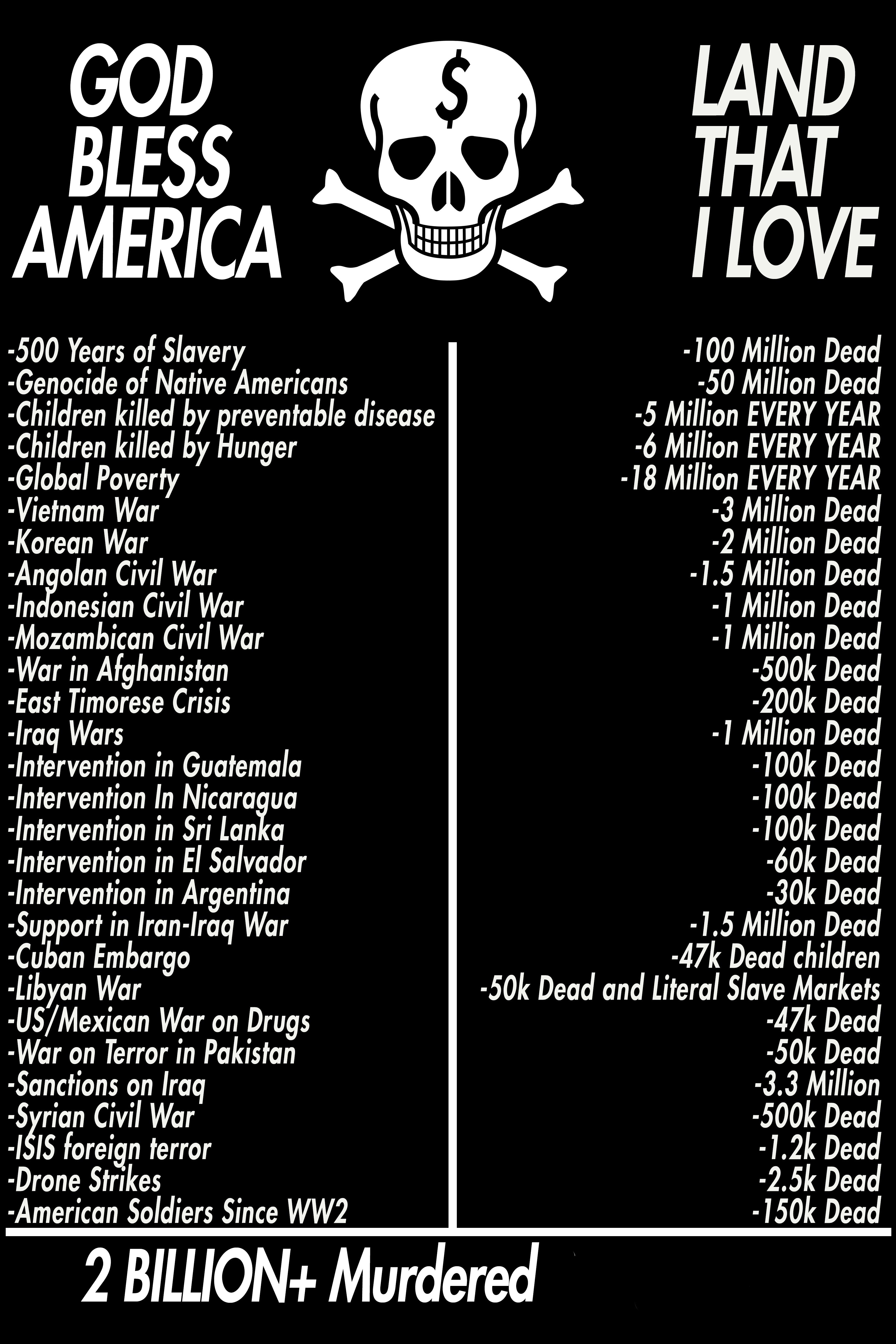 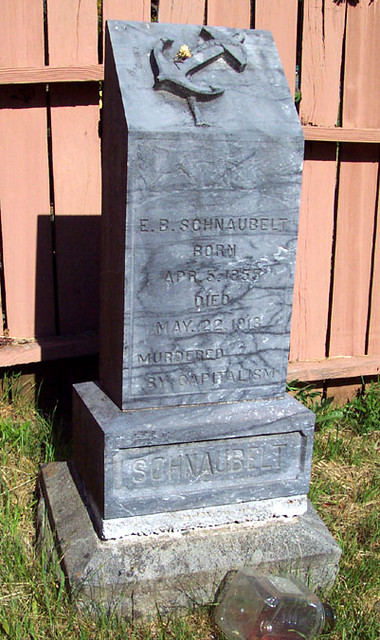 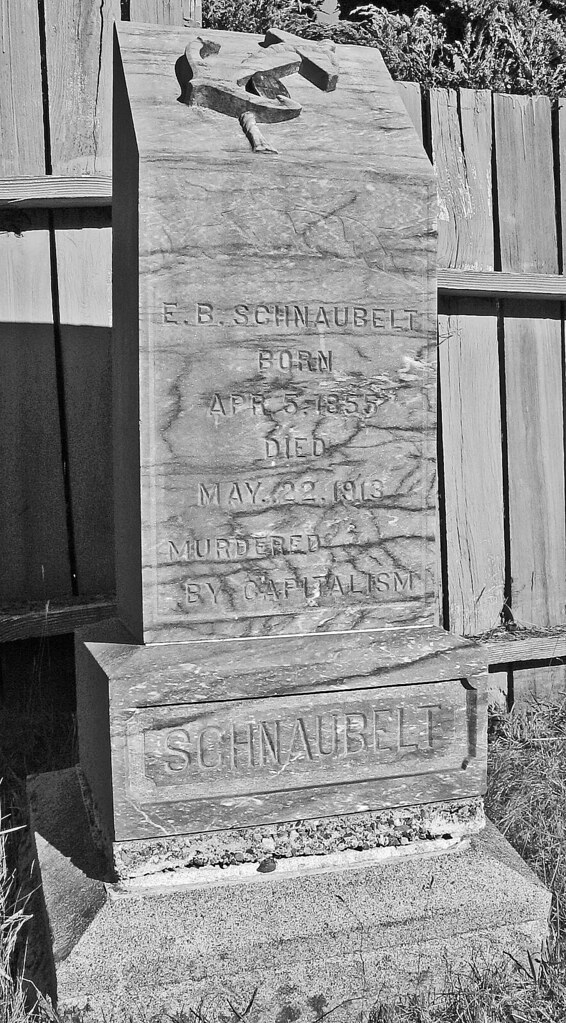